The level is the fourth in a series of missions for this week. It’s now time to take on those pesky, glowing soldiers and their turrets!

Because the promotion concludes on November 30th, as mentioned in the RiotX Arcane rewards schedule, this is the final week a player will be eligible for awards from the Arcane browser game. Undercity Nights is the event’s second phase, and Riot has introduced fifteen new tasks to the Riotx arcane web game, each with its own set of goodies! If you haven’t done so before, go return to phase one of this event’s walkthrough to claim any of the prior awards before moving on to this one. By following the Undercity Nights tour, you’ll be able to complete objectives that need you to locate evidence, clues, turret blueprints, speak with Silco and Caitlyn, and a variety of other NPCs. The Legends of Runeterra Champion Card and icon, Teamfight Tactics Arena Skin, Valorant Spray, and a League of Legends Ward Skin may all be obtained by following this guide from beginning to end.

To start the Champion Card questline, you must first get the “Piltover University: Take a Turret” quest (if you don’t already have it, finish the phase 1 objectives). The task will require you to speak with Heimerdinger once you get it, but it isn’t the one in the lab. You’ll have to go to the University of Piltover to locate the second Heimerdinger, who will ask you to discover the turret designs after you’ve spoken with him. Scroll to the right until you find a golden Heimerdinger statue on the left side of a massive structure. When you enter the building, look for the turret design papers close to the egg statue. 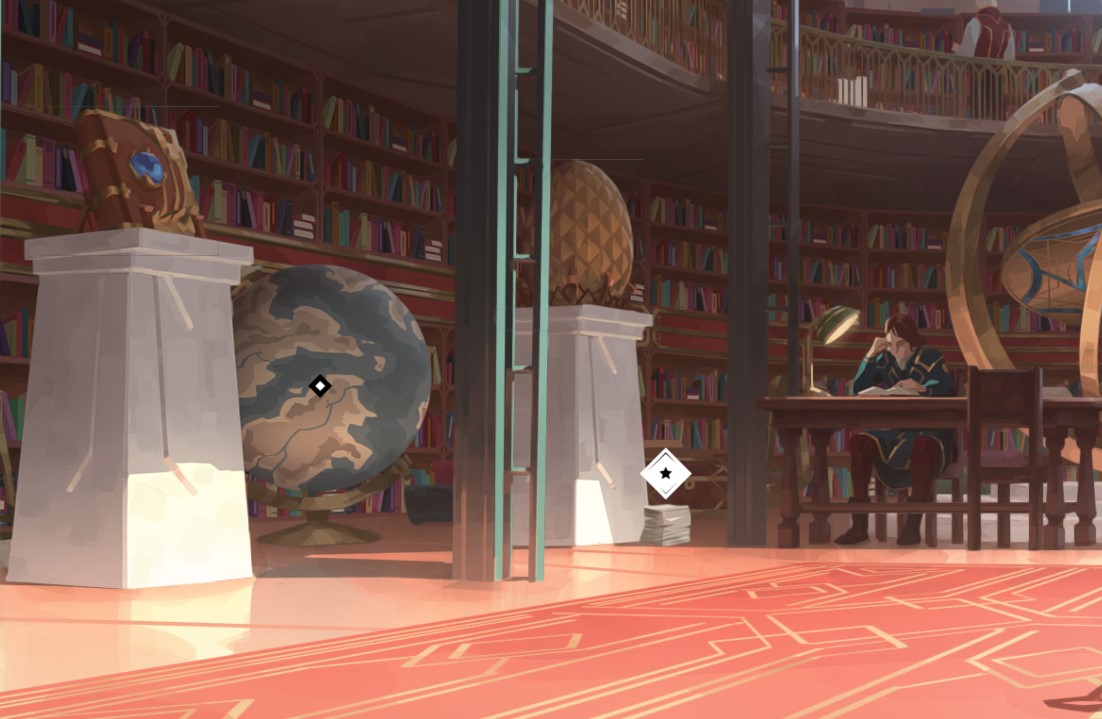 Return the turret designs to the Heimerdinger by clicking on them. That mission will be completed, and a new one named Piltover University: Talk Strategy will begin. To finish this objective, go to the right and chat to Cithria until she asks you to choose from Jinx, Jayce, or Vi in the conversation choices. At one point, she’ll give you the option to “play now,” which will lead you to the LoR website; just quit it and return to the arcane game, where you may converse to Cithria again to complete the mission. Next, proceed to the right side of Cithria until you meet the Academic (she’s wearing a white dress) and chat to her for the “Riddle me This” task, which is the last quest for this award. To receive the Legends of Runeterra Jayce Champion Card, speak to her again and choose the “Gotta be Jayce, Right?” conversation option when she asks you to solve a riddle.

To get all of the other awards, you must first complete this questline, which will then branch off into a series of quick sub-quests that will provide the rewards. Make sure you’ve completed the “Undercity Nights: Worlds Beyond” task before heading to the Arts District to see Caitlyn. Talk to her about the thief there, then go to Heimerdinger’s Lab to continue the quest with Viktor and Jayce’s talks about the thief there. When you’ve exhausted all of the conversation possibilities, the mission ends and a new one, “Heimerdinger’s Lab: Catch a Thief,” begins. After speaking with Heimerdinger, you must go to The Lanes. Go to the map and go to The Lanes, where you’ll discover Silco at the end of the right side of The Lanes (just scroll right until you see him). 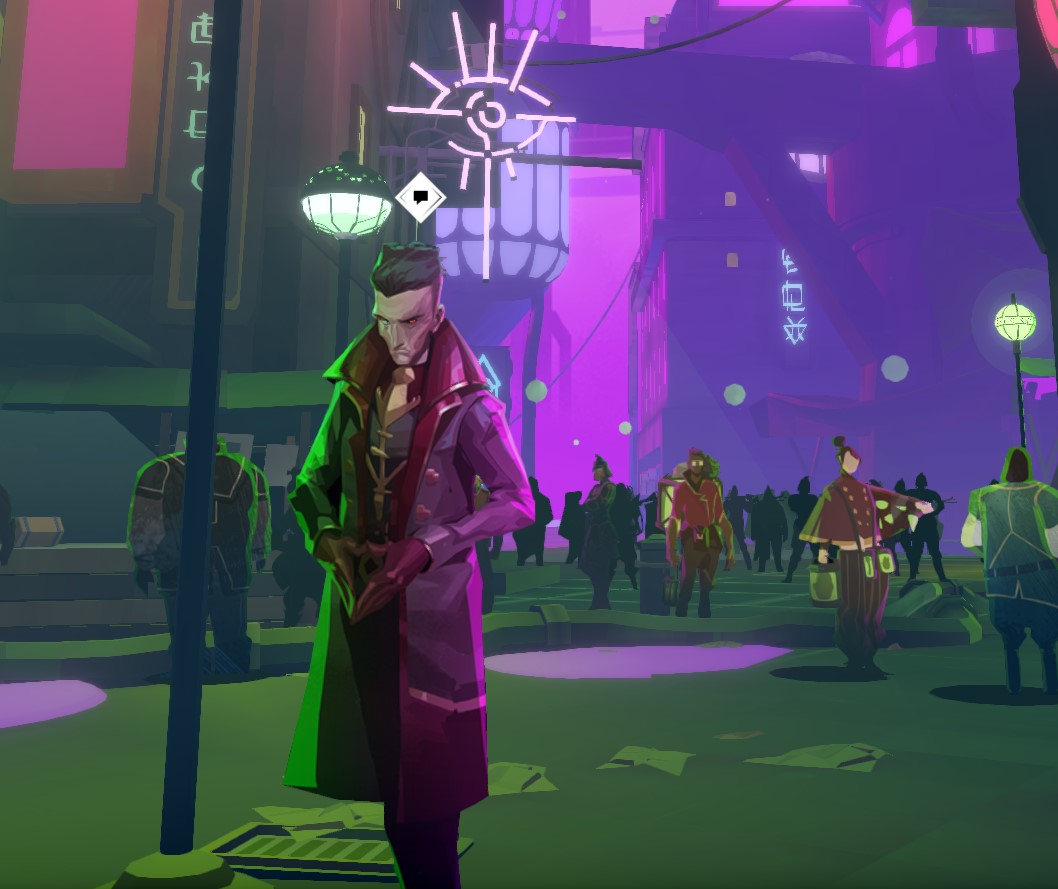 Talk to Silco and let him explain himself, and a new quest called “Heimerdinger’s Lab: Clued in” will begin. Because the Clued in task will branch out for the prize missions, you’re practically done with the quests at this time. Return to Heimerdinger’s Lab and speak with him. Speaking with Heimerdinger will advance the mission and require you to locate a large amount of evidence. University of Piltover, Summoner’s Park, Streetside Cafe, Killjoy’s Lab, and Build-A-Bot Bay are all places where the Evidence may be discovered. The prizes for finding the clues inside a certain area are shown below, along with the actual locations and photographs of the clues.

Ward is a League of Legends skin.

Make sure you’re in the “Search for Evidence” stage and go to the Summoner’s Park to receive the League of Legends Ward skin. When you get there, look to your right for Jinx’s Flame Chomper (bomb). 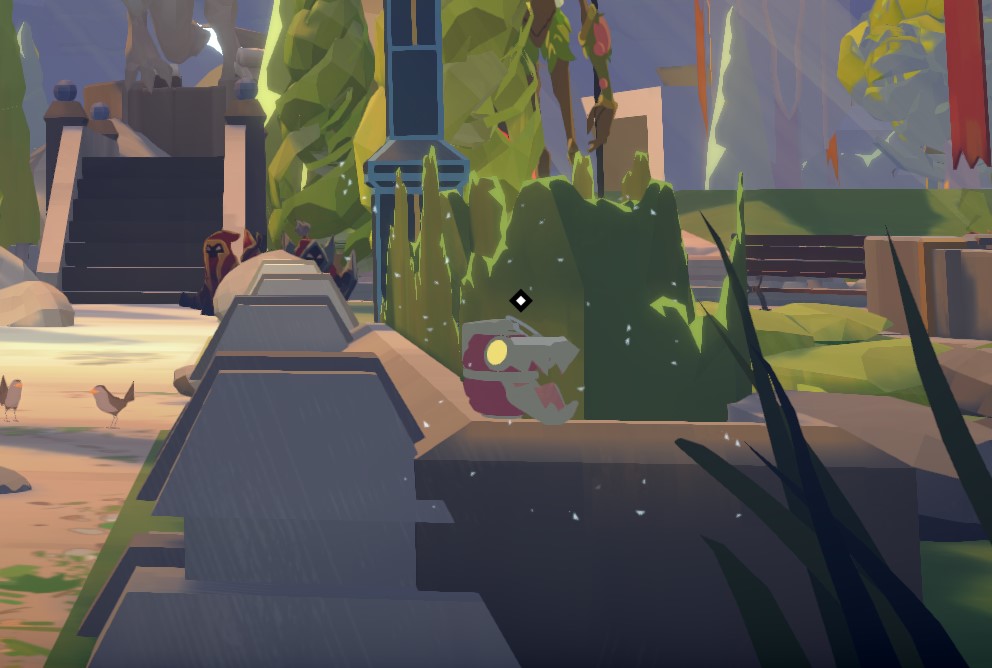 By clicking it, you’ll get the Summoner’s Park proof as well as the League of Legends Ward skin.

Make sure you’re in the “Search for Evidence” level and go to the Build-A-Bot Bay to receive the Teamfight Tactics Arena skin. When you get there, scroll to the left side to uncover the Build-A-Bot Bay Evidence, which seems to be a Jinx’s monkey schematic and is placed under the ladders, near to the green gas apparatus (before Duckbill and Gloop). 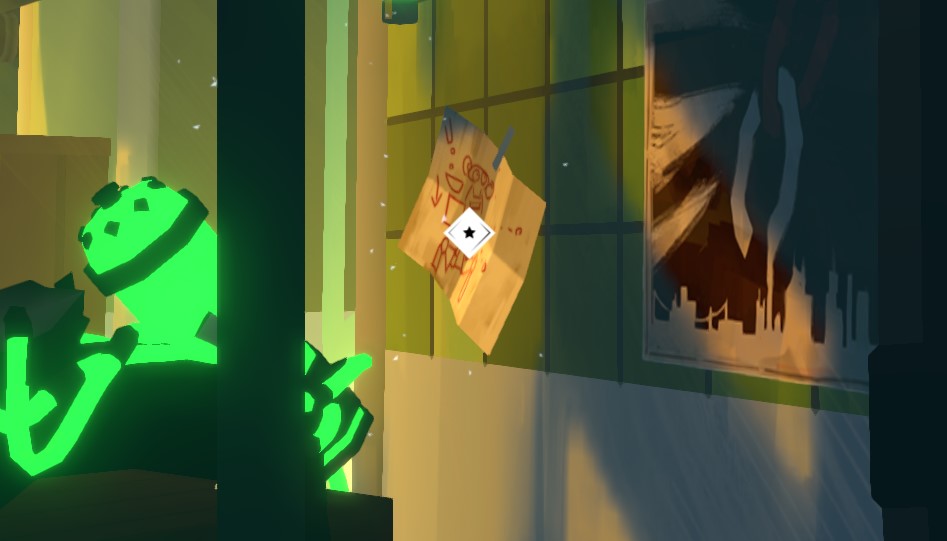 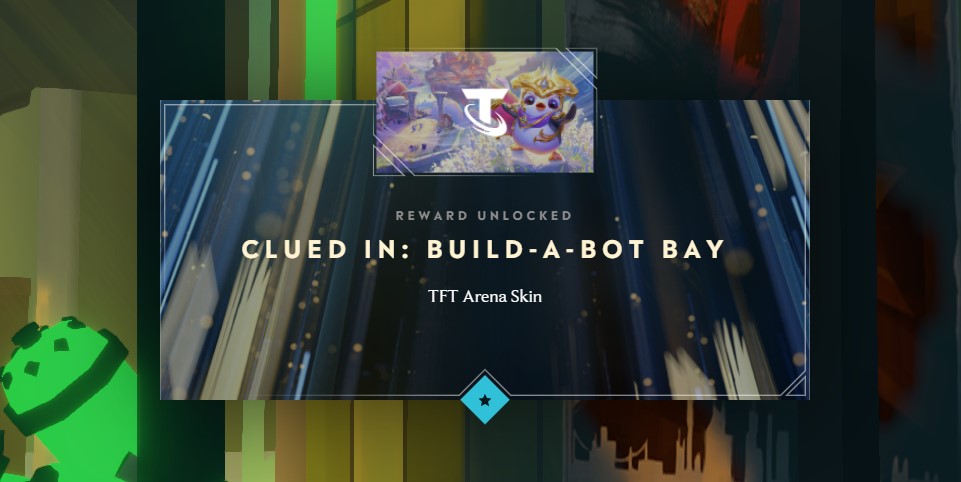 Make sure you’re in the “Search for Evidence” stage before going to Killjoy’s Lab to receive the Valorant spray. When you get there, keep scrolling to the right until you find Killjoy (the girl with the yellow jacket). The Metal Shark tooth Evidence can be found on her left side, and clicking it will reward you with the Valorant spray.

Make sure you’re in the “Search for Evidence” level and go to the University of Piltover to earn the Legends of Runeterra summoner’s icon. You’ll see a shiny Monkey Bomb to the right of Heimerdinger and his Turret as soon as you enter. The evidence that you need to acquire the final prize, the LoR Summoner’s Icon, is to click the monkey. 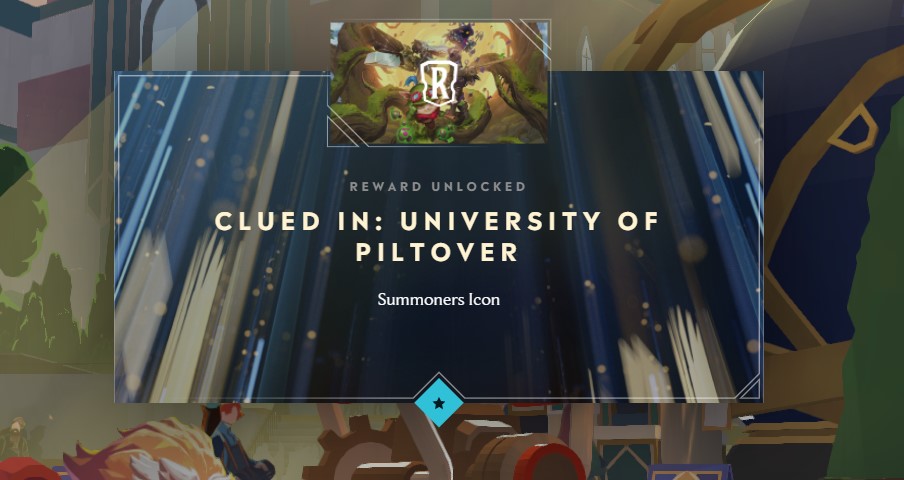